Making the Ask, Part 1: The Key to Entrepreneurial Success 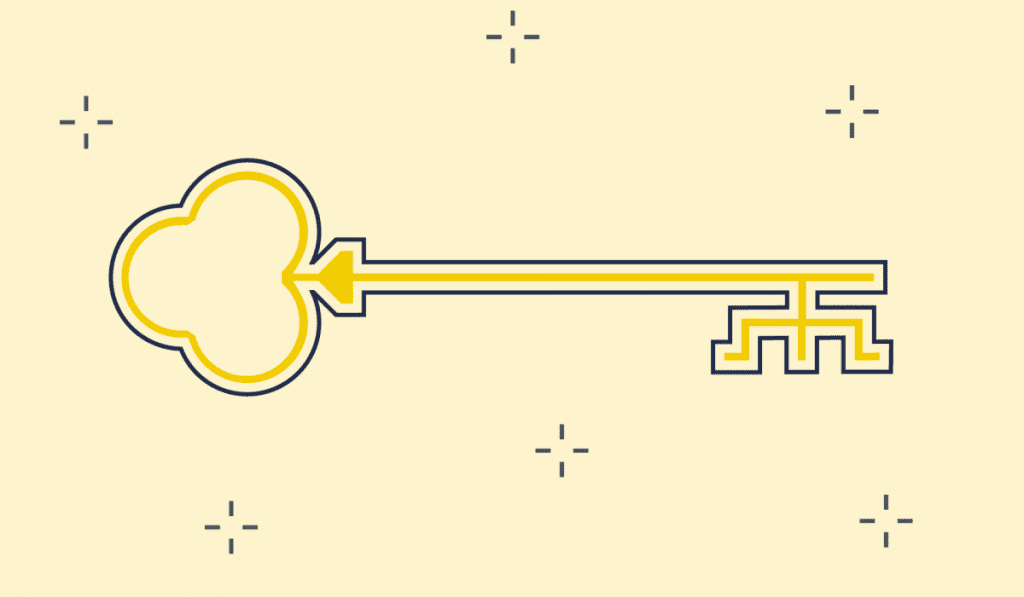 You can’t always get what you want, but if you ask, you just might get what you need. Seasoned entrepreneurs seem to know this intuitively, and according to new research from Darden, they get what they need because they live by the mantra “Always be asking”.

Professor Saras Sarasvathy, a renowned scholar of entrepreneurship at the University of Virginia Darden School of Business, has discovered that successful entrepreneurs are not only relentless “askers,” but they also have a repertoire of asks for different startup scenarios.

“Asks are the oxygen of the entrepreneurial process,” said Chip Ransler (MBA ’09), co-founder of multiple companies and head of the nonprofit HackCville, a hub for students pursuing careers in entrepreneurship, based in Charlottesville. He added, “If you’re not good at honing that ability, and understanding when, why and how to ask each person, you’re probably not going to be successful.”

According to Sarasvathy, seasoned founders eschew market research, strategic planning and prediction. Instead, they plunge into action. Their decisions are informed by a distinctive logic, which Sarasvathy calls “effectuation.” Unlike causation, which is ends-driven, effectuation is means-driven.

Rather than develop business plans to raise money, experienced entrepreneurs start with their means at hand — who they are, what they know and whom they know — exploring what they could do with those means. At the same time, they enlist others who want to work with them. Together, they iteratively co-create new products, ventures and markets. As more stakeholders self-select, committing their resources to the emergent ideas, the goals start to coalesce.

To identify and attract such stakeholders, successful founders rely on what Sarasvathy calls the “effectual” ask.

In the early stages of venture creation, effectual asks start as open-ended conversations. “Entrepreneurs communicate to various potential stakeholders what is most compelling about their ideas,” said Sarasvathy. “At the same time, they listen to those stakeholders and let them co-create and shape those ideas.”

The essence of the effectual ask is that “you don’t have to know a lot about the person you’re asking,” said Sarasvathy. In fact, the target of your ask could be a stranger. And, she added, “You don’t even have to be precise about what you’re asking for.”

Other features of the effectual ask are openness and flexibility. “You are open to what others may or may not be willing to give you,” explained Sarasvathy. What makes the ask effectual is that “you’re allowing others to decide what they want to give you, even though it may not be what you initially had in mind.”

Such openness to self-selected stakeholders, their resources and ideas increases the odds of startup success.

IT’S ALL IN THE ASK

For Doug Lebda (EMBA ’14), founder and CEO of the online loan marketplace LendingTree, the effectual ask was a game-changer.

When Lebda first conceived an idea for an online loan exchange, he tried to raise money in a more linear, causal way: He did market research and wrote a business plan. “After doing that and failing,” said Lebda, “I asked a potential investor, ‘What would it take for you to invest $10,000 in my business?’” That person told him to get actual customers online, a banker on his board and a lender willing to lend online. “‘What would it take …?’ is key,” said Lebda. “When you ask that question and someone gives you an answer, they have skin in the game.”

A similar question helped Lebda recruit his first lender. “I asked him, ‘What would it take for you to take these leads and see if you can close them?’ He said, ‘Charge me on a closed-loan basis, and we’ll see if it works.’ So, now I had my first stakeholder on board.”

Lebda also believes that the benefits of open asks go beyond venture creation  and solving business problems. Take dating. Unlike the customary “Will you go out with me?” the effectual approach, “What would it take for you to go out with me?” opens up an array of possibilities.

As Sarasvathy put it, “Isn’t that a useful ask?”

For practical steps that would-be founders and others can take to hone their ability to make the ask, please see Making the Ask, Part 2: Practical Steps to Entrepreneurial Expertise. 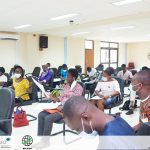 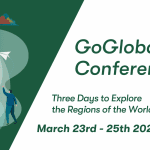